MANCHESTER, N.H., Sept. 15, 2020 /PRNewswire/ — The European Model Showcase («EMS») which has launched several model careers announced two new partners, Deborah Lasher and Heather Cole. They join original partners and Co-founders, Kathleen Longsderff and Cindy Rosenberg Nelson who started EMS in 2005.  This new partnership has already caused quite a stir in the fashion and model industry as they create a powerful force of top industry professionals. EMS is an alliance of independent model organizations where they find success traveling with models overseas to network and meet with prospective European agents for model placement. EMS is held annually every May in the fashion capital of the world, Paris, France.  Paris has long been considered the training ground for models aspiring to work in the high fashion industry.  With this in mind, EMS developed an innovative event which bring models and agents together in a glamourous setting at the Hilton Opera Paris hotel.

Deborah Lasher, originally from London, England has 30+ years in the Fashion and Modeling Industry, and officially joined EMS as a partner after working 15 years behind the scenes. «I am very much looking forward to assisting Directors across the country on how to best scout new faces to find the next top model within their organization» Deborah Lasher

Heather Cole is Founder and President of Modeling Camp, the model boot camp company which launched in 1995.  Originally from England as well, Heather started her modeling career in New York and went on to model internationally for eight years with Elite Premier Models, appearing in magazines such as Vogue, Marie Claire and Elle.  «I am so excited to be a part of this growing company and amazing team! The world of fashion never sleeps and we are poised and ready to create some more superstars!»  Heather Cole

Many top models have been discovered at the EMS showcase, such as Imari Karanja, Ashley Heller, Katelyn Fortes, and Michael Dittrich and we are excited to see who will be next!

For more information go to emshowcase.com 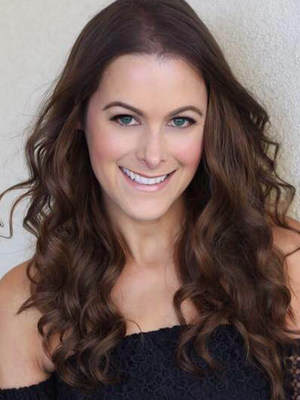 Harvard Pilgrim Provides Over $3 Million To Support Independent Primary Care Practices Throughout New England with Over $390,000 in Support of New Hampshire Practices